What's on your mind?

How do you edit your player card on xbox? It dosen't show me an opition to edit it.

I know yall get mad when that ONE KID does it ALL THE TIME. Dont come at me like "get better" or "it's just a feature". BANDAI. NERF THIS. (Just a rant dont get mad)

I assume some of you guys know about the Marvel vs Capcom series, right? My question is, similar to Zero (Mega Man X), is there anyone in this game that resembles his play-style?🤔

Hello I'm new to this wiki and I have a couple questions, one SHould I get this game? Because this wiki is pretty alive so I'm thinking it must be fun! Second question is if I do get the game, what characters do I start off with and how do I get more? 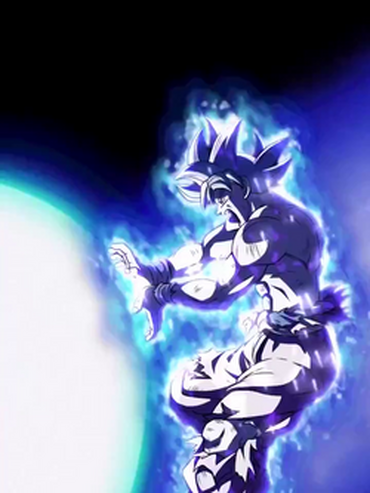 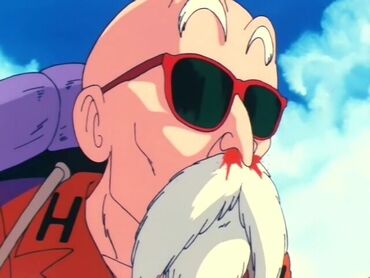 Here's the buffs given to my mains. 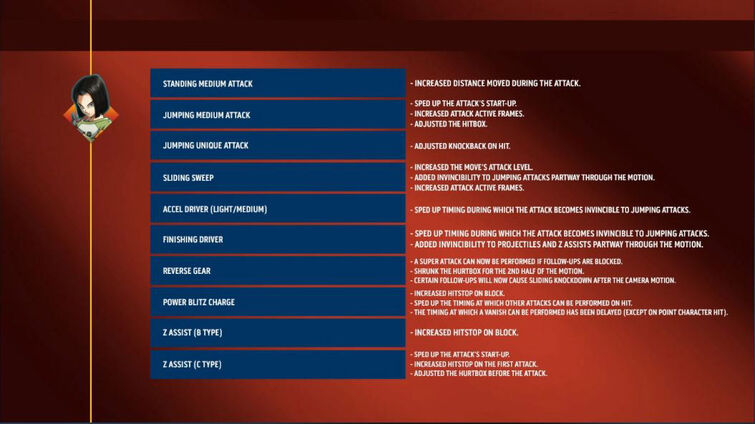 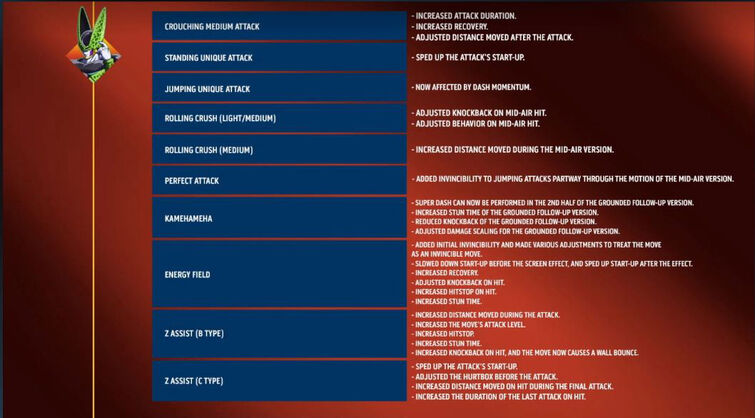 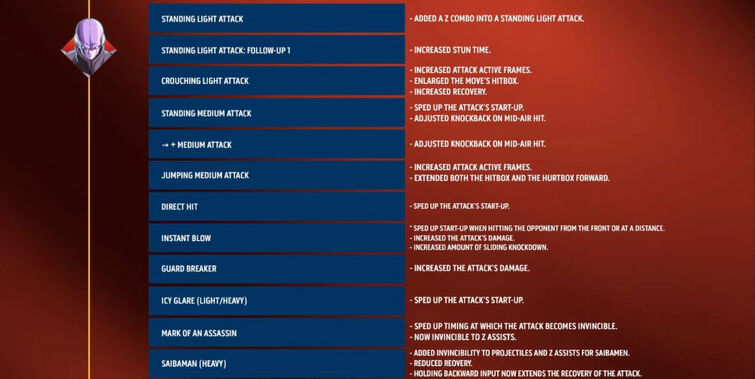 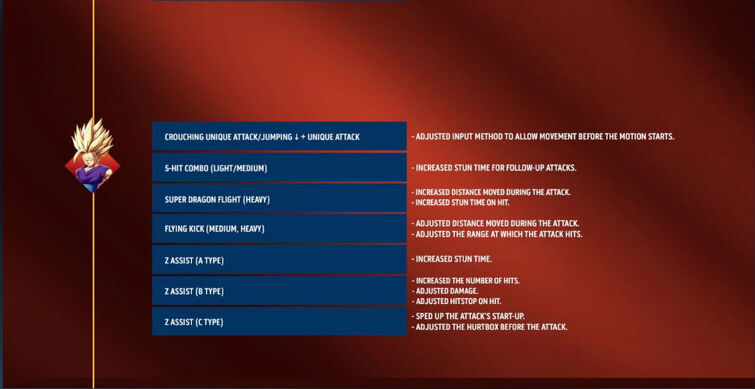 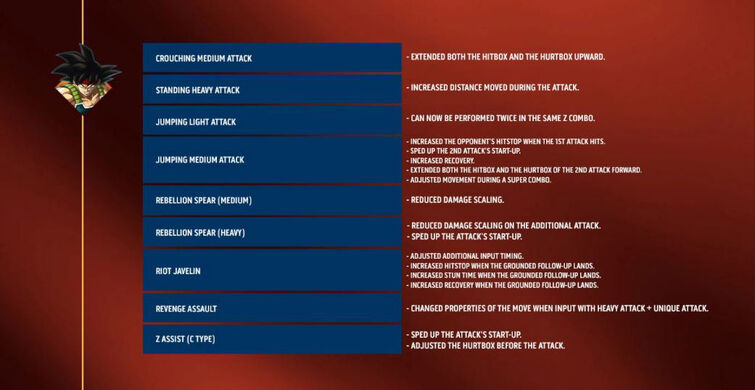 (Note: Nappa had so many buffs they had to put one of his Saibaman buffs on Hit's section.)

Oh, and Frieza got this as his buff: 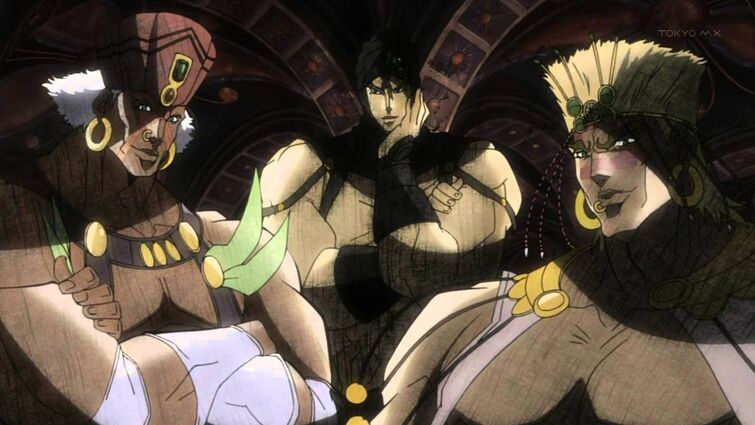 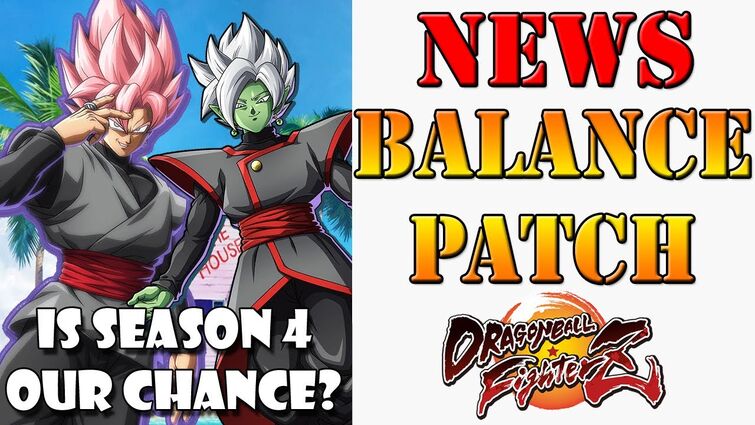 I finally got the hand of the Vegito loops by just messing around in practice and got 10.5k damage from it. All I did was just spam Spiral Heel Shot in mid air and just spam L and M along with Spiral Heel Shot

And what I think of them!

Jiren - No one friends or anyone loves me

Frieza - Female-like voice opposite of gender, evil for no reason, form and moves that are cool these are things that made Frieza but Mr. Toriyama accidentally hit a character that would change the life of fans all over. Now Arcs system turn now use copy and paste. Arc systems got a 4 star Frieza, what they needed was a 7 star, in the right hands he because a 5! YAY! You're not that person!

SSJ Vegeta - Best boy if a Man or Kiegeta

Videl - Only playable for Great Saiyaman if not she'd get ... you know what words pop up is fu... we will be back after these messages

SSB Vegeta - Why did they have to ruin a good thing, I'm not mad you're mad. SO many gamers who picked him have instantly thought why did I pick him up

Base (S.Saga) Vegeta - And time for who .. no other than Nostalgia 2

SSJ4 Gogeta - Been a Furry before it was a thing, And now finally a Win for the FURRIES! YAY! No one asked that but ok!

Gt (Kid) Goku - Just why! I'm not just angry, just disappointed I prefer another Furry even!

Android 18 - So if she has 17 as an assist what happens if I'm fighting a 17 or he is on my team. With this, we have figured out Time Travel! Multiverse theory is the best thing ever.

(Adult) Gohan - if I need to type adult just...never mind just a question if he is mystic why does he drop from mystic to Super Saiyan for a Kamehameha. For being a Scholar Gohan you's dumb as shit!

Nappa - Everywhere I go I see him... O can't live without TEAMFOURSTAR NAPPA! HE WAS HILARIOUS!

Majin Buu - "So babidi where does Buu shot this... At your enemies Buu at enemies" Literally candy beam on a fat child!

Hit - WIth this main ability I can stop time it's called Time Ski. NOPE, ZA Warudo!

Gotenks - My man with the walk!

Piccolo - My brother from the streets of Namek!

Kid Buu - who needs a pink square when I have kid buu!

Yamcha - Amazing he still positive I would be depressed if I was him but I'm not. P.S. MVP always takes his shite!

Android 21 - And people think Tfs doesn't have any influence. So you do for an Amazing Female Character in Video Game by Dragon Ball. First copy parts of Tfs Cell and paste it on a design mix with an 'amazing story' and cooolll form! P.S. Don't forget put make sure it looks like an adult but it's a child for reasons!

DBS Broly - modifications on Old Yeller but now he tan, canon don't use that word around old yeller. Stomply would stomp on your jays because he wildin!

MUI Goku - Goku has been watching too many star wars and street fighters. I summon Goku, Use DODGE! Piccolo would be proud!

Trunks - So how did he come back if this is taking place before his return super, can't compute, can't compute. Just like that, the multiverse is destroyed! Remember kids always be accurate.

Goku Black - Why not call him Goku White, that solves the problem he already has the outfit.

SSJ2 Gohan (Teen) - So... imagine one of the best parts of Dragon Ball z is now whooping your ass. It's embarrassing a ten like years old is beating you up it's worse if you got Cell on your team. At least he, not Emo Gohan! So a steroid-looking preteen is beating you up. AMAZING!

Janemba - screams and has portal powders!

Master Roshi - BREAKING NEWS OLD PERVERT BEATS EVERYONE UP AND CONTAINS THAT SHITE!! Pervshi will be remembered!

And that's what I think. I hope y'all enjoy this! First Post here I kinda copy and paste this from my Dragon Ball fandom post